Free Delivery on all orders over £399

Low Pricing all year round 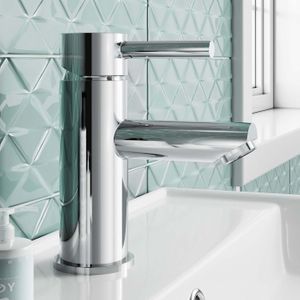 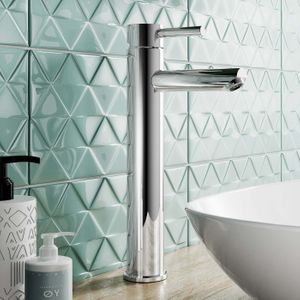 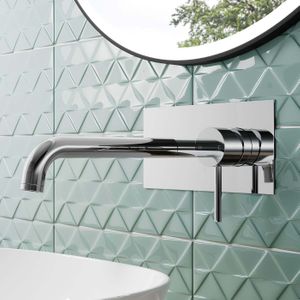 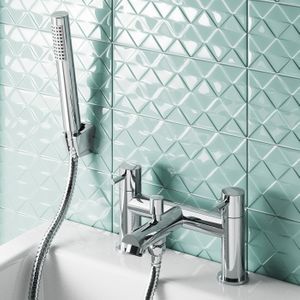 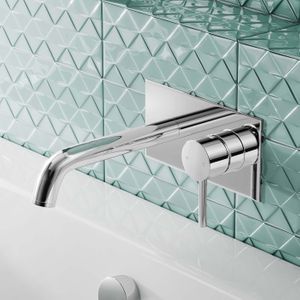 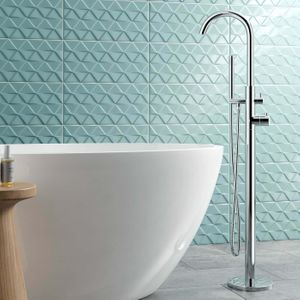 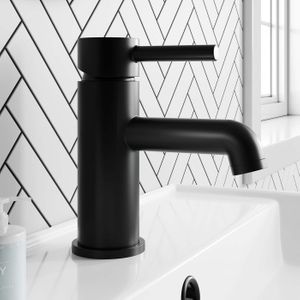 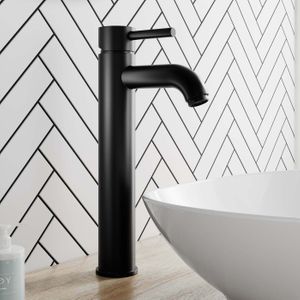 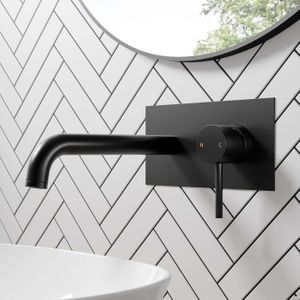 We have the perfect taps to suit every bath, sink or basin, be it modern or traditional style.
Designer taps can completely transform a bathroom, and we make sure our taps allow you to display your own unique bathroom style.

Choose the perfect fit for your bathroom

If you’re looking for a traditional bathroom tap, we have crosshead taps in a range of styles and colours, or for a modern look, our waterfall taps and tap sets always stand out, as do our fantastic range of black taps.

We’ve got bath taps to complement your bath, too – from mixer bath taps to wall mounted bath taps and even a range of freestanding bath taps in different colours. For shower baths, there are shower mixer taps and tap sets with handheld showers in different styles and colours to choose from.